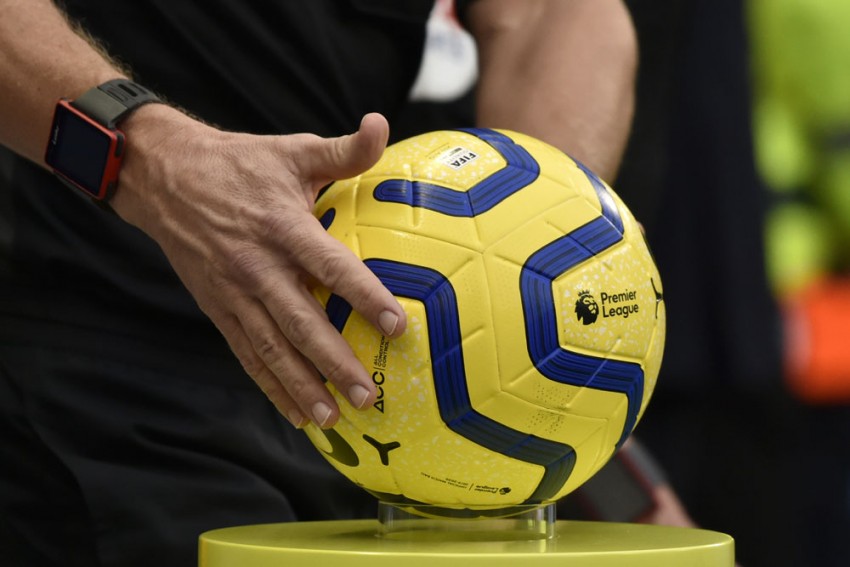 What is at stakes on the last day of the Premier League 2019-20 season? Here’s everything you need to know – live streaming, TV telecast, match-ups, time, etc

England’s 20 top football clubs will be seen in action, in ten matches to be precise, as the coronavirus hit 2019-20 season of the world’s most popular and competitive league comes to an end on Sunday.

It was supposed to end on July 26, but the COVID-19 pandemic wreaked havoc forcing a prolonged break. With ‘Project Restart,’ the league returned on June 17.

This is already the longest Premier League season with an unwanted virus interlude. After losing the title by one point to Manchester City last season, Liverpool deservedly won the league — their first in the Premier League era, and first top-flight crown in 30 years.

The Reds were looking to shatter of a host of record as they raced to their 19th domestic title. They achieved some, failed in others. But the fact remains that, they are the new champions of the world’s toughest league, which has seen four different winners in the last five years. Leicester City, Chelsea and Manchester City are the three sides. Unthinkable for any other league.

Winners and runners-up are settled, but the fight is still on for European qualifications for lucrative Champions League and Europa League. Then, there are survival fights.

But the highlight will be Leicester City vs Manchester United clash — a virtual shootout for a place in the Champions League next season with Chelsea, who face Wolves, also hoping to secure their place in the top four.

Then there are Wolves and Tottenham — both vying for one place in the Europa League.

At the opposite end, Aston Villa are just outside the relegation zone from Watford in the bottom three. Norwich are relegated and two of Bournemouth, Watford and Villa will join them next season in the Championship. It’s going to be a dogfight.

With that, let’s have a look at all the fixtures and how to watch the final day action live. Meanwhile, the next season starts on September 12.